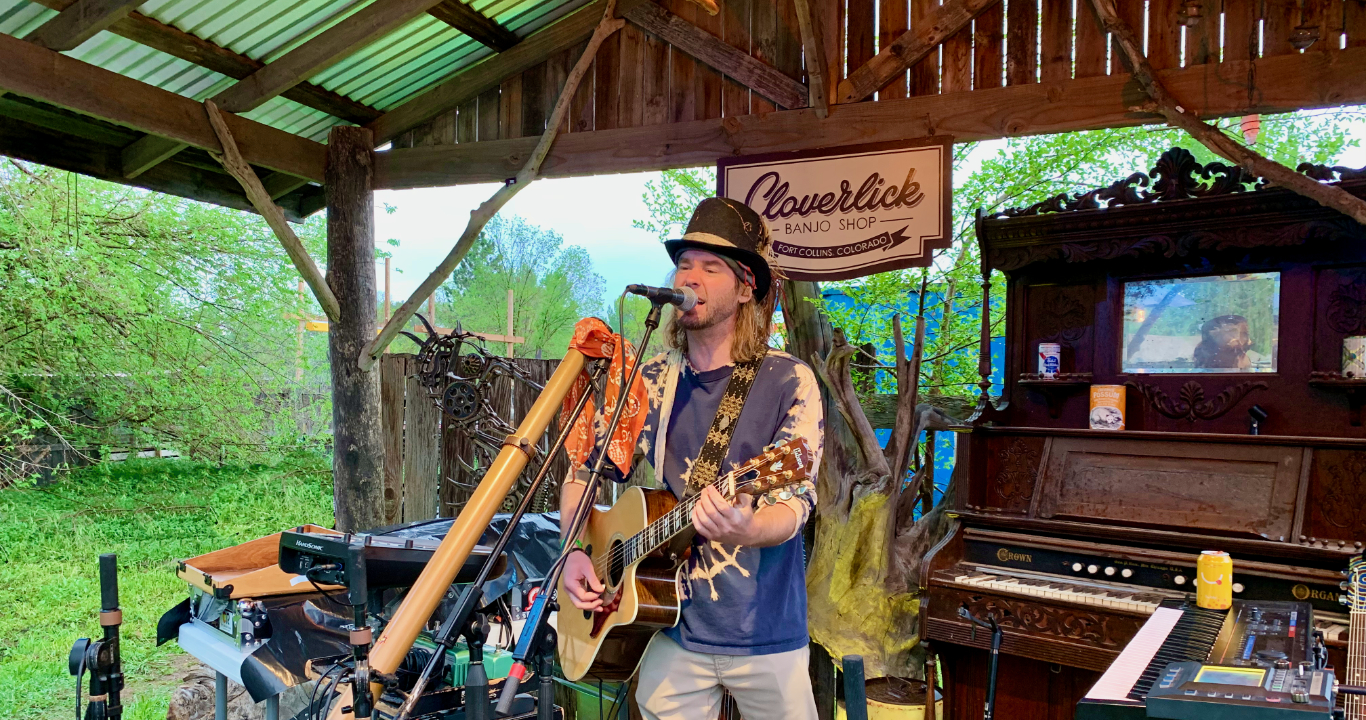 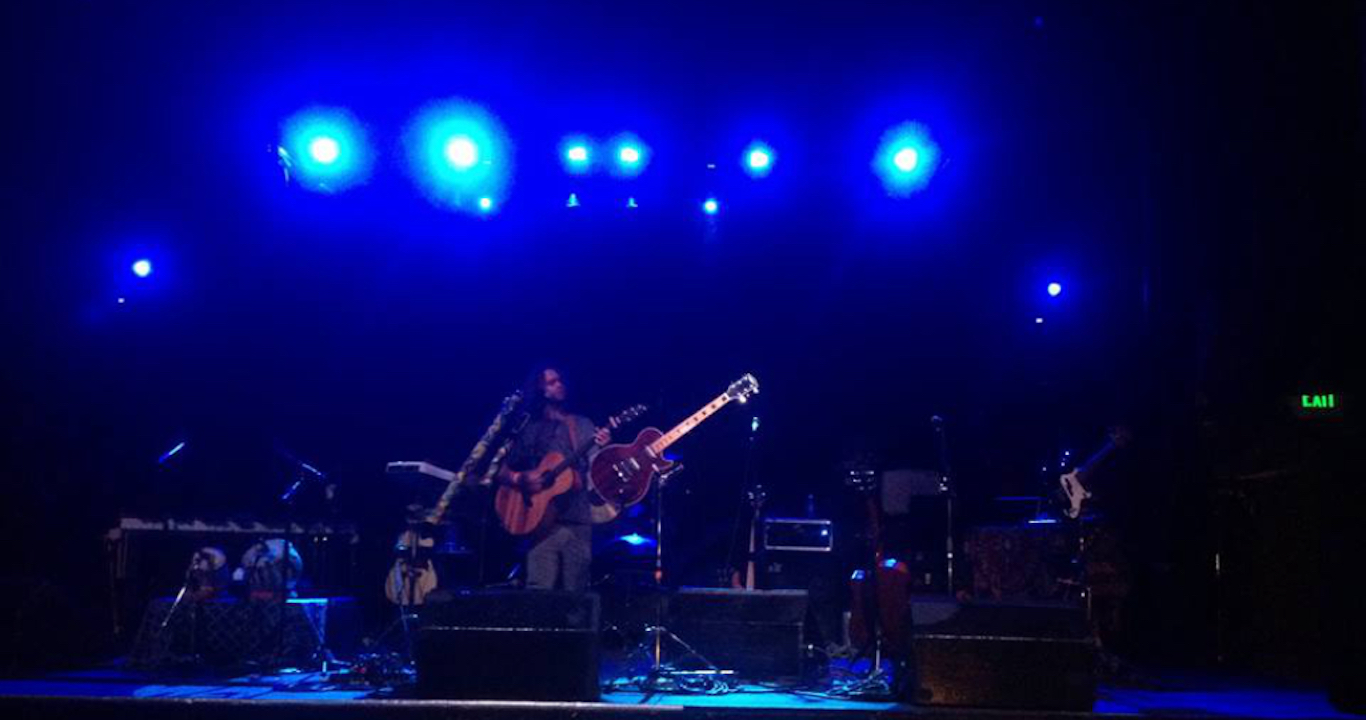 Tyler T.’s music is energetic and unpredictable, intriguing and danceable, complex yet groovy. Innovative and eclectic, he creates a rich and textured sound by crossing and combining genres including acoustic rock, electric rock, folk, bluegrass, world, prog, psychedelic, and touches of jazz and electronica. Using a unique looping and phrase-sampling technique, he brings together a diverse roster of instruments such as guitar, keys, marimba, and digeridoo, all of which he performs himself. He also often weaves in strings, mandolin, banjo, organ, saxophone, flute, and dobro to create a layered intricacy in his instrumental pieces, and a sense of texture that backs up his vocal performances.

On acoustic guitar, he demonstrates a startling range of expression with harmonic and percussive techniques, while his voice whispers, rasps, grinds, and growls. According to Bandwagon Magazine, “[H]e’s not only a world-class singer-songwriter in the folk/jam scene, but well versed in numerous instruments, making him a force to be reckoned with in progressive music as well.” Lyrically, he touches on eternal themes of love and loss, such as in the evocative “Stone Tree” and the wistful “Take Me With You.” What sets him apart is his ability to invoke folklore, such as in the tongue-and-cheek “Neanderthal Man.” He’s one of the rare songwriters who can convey the breadth of human experience with a sense of sincerity, as well as occasional irony and humor.

Performing live, Tyler T. offers a captivating visual as well as auditory experience as he moves from instrument to instrument, recording loops and gradually layering musical elements to achieve a complex sound. In addition to his solo gigs, he fronts The Common Clay, a six-piece funk-folk band. He followed his first release, A World to Wander, with Wild Flower, which placed on the Colorado Playlist’s Top 40 Albums in May and June 2020, as well as on their Top 30 Albums in September, October, and December 2020.

Originally from Texas, Tyler T. is based in Northern Colorado, where he’s played celebrated venues including the Aggie Theater, the Lyric, Casey Jones Music Fest, FoCoMX (Fort Collins Music Experiment), and NoCo Road Show. He has livestreamed at the Launching Pad and on the NoCo Live from Home Show and has performed live on KRFC FM, where he receives frequent airplay. His tour stops have included multiple venues in Tennessee, Texas, Wyoming, Arizona, New Mexico, and elsewhere.